on June 21, 2010
My week-in-review got off to a great start. It’s been a while since I’ve moved and shooked in such a short span of time. I’m not complaining, I’m actually bragging just a little. Here we go!
It’s Your Birthday!
With a few drinks and some great company the crew and I set out celebrate the birthday of Atlanta super -chic publicist Saptosa Foster and producer extraordinaire DJ Trauma. The duo played host to what some call “The Page 06 Birthday Affair” at the downtown Aurum Lounge. It was standing room only if you didn’t have a seat, but the music was hot, the drinks were chilled and vibe was cool. Happy Birthday again to Saptosa and DJ Trauma!

…And Action!
I went to do a meet and greet with one of my favorite R&B crooners Lyfe Jennings on the set of his newest video for his second single ‘Statistics’. As usual, the song is a sure-fire banger but for any woman needing help with a man, Lyfe drops some heavy Do’s and Don’ts. Watch out Steve Harvey, Lyfe is taking the women to school on the dating tip. My favorite tip is number four:
“Be the person you want to find. Don’t be a nickel out her looking for a dime.” 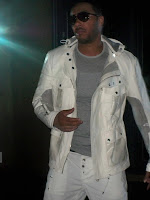 Lyfe is going really hard with this album as its his last. He’ll be moving on to other projects. You can find out more in my upcoming article in CRUNK Magazine.

By the time Friday came around, I wasn’t the wiser as I’d been partying all week long. But I couldn’t deny an opportunity to stop by the grand opening of the new Island Def Jam offices located just north of downtown ATL. The turntables were turning and I could feel the boom as I pulled up. The crew met me there and we got the weekend started off in right way as the Ciroc vodka and Conjure cognac were flowing gratis and the food catered by Justin’s. Diddy is doing it even when he’s not here! Take that! Take that! (Go see Meet Him at the Greek! – the shit is hilarious)

…but like Jigga said…On to the next one…
Size Matters…Live Large
So to end a perfectly long but great day, I roll though the celebrity filled Magnum Live Large party hosted by the Garner Circle.

Now when I say Magnum, most men know just what I mean. Condoms!

The makers of Trojan brand condoms in association with ATL’s mega rapper Ludacris teamed up to launch their national initiative on living large and responsibility and gave life to the ‘Live Large’ awards honoring celebrities, athletes, philanthropists, community activists and medical professionals who walk the walk of living large and being responsible. The event was held on the rooftop of Ventana’s, in the heart of downtown. For anyone who shy’s away on the subject of sex, look away because the night was full of sexual innuendos.

There were candy bowls full of Magnum condoms for everyone to help themselves. Light hor d’ourves were served, but the ongoing joke when offered a miniature sausage was the obvious irony in small sausages; Magnum condoms. The two shall never meet. 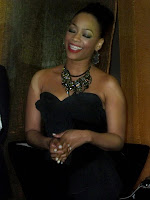 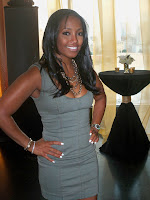 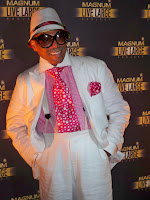 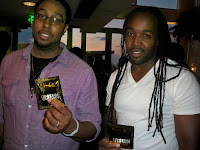 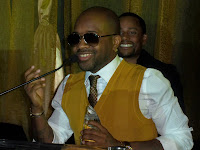 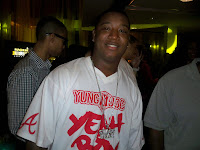 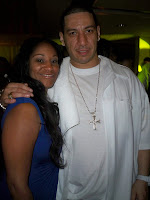 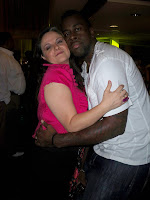 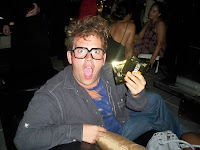 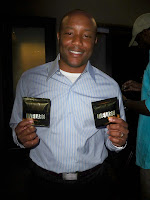 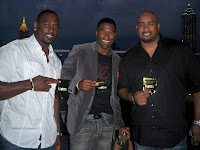 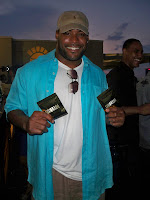 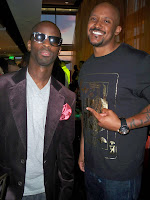 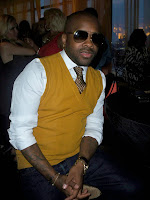 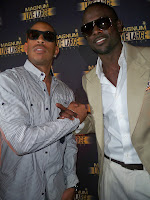 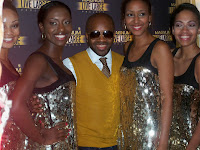 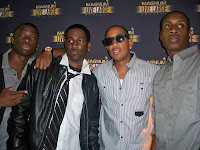 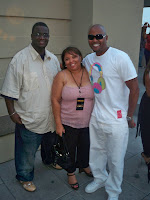 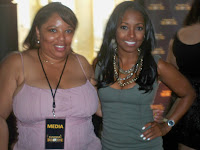 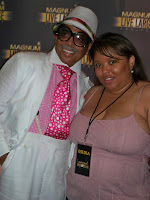 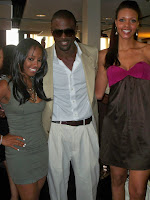 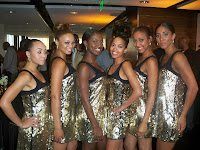 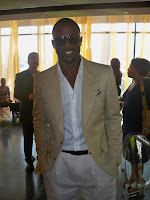 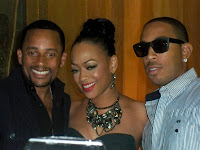 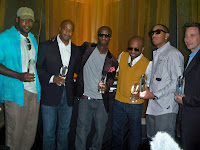