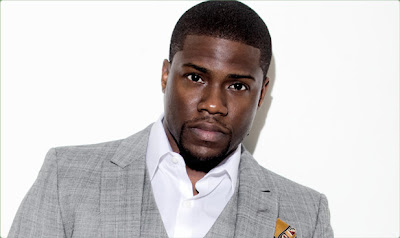 Screen Gems has announced the full cast that will surround Kevin Hart in “Think Like A Man,” the comedy based on Steve Harvey’s bestselling book.

In addition to the previously reported Michael Ealy and Taraji Henson, rounding out the cast is Jerry Ferrara, Romany Malco, Gary Owen and Gabrielle Union, according to Deadline. 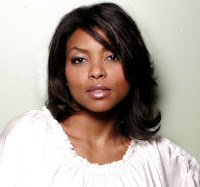 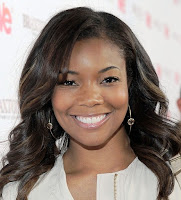 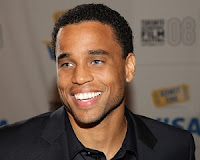 In the film, Hart plays a relationship expert who is quick to give advice even as his marriage is crashing.

Tim Story is directing a script by Keith Merryman & David A. Newman, and Will Packer is producing through his Rainforest Films banner.

Harvey is serving as executive producer alongside Rushion McDonald and Rob Hardy.

Production will begin this summer.