It's Platinum Status for Beyonce 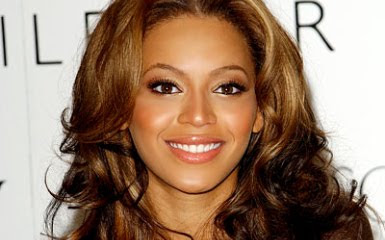 Despite the criticism over Beyonce’s “4” album, it’s already gone platinum.

“Thank you to all the fans that purchased the album. We hope you’re enjoying it as much as we are,” Beyonce said on her official website.

While she’s making hits, her former fellow group member, Kelly Rowland is also soaring with the success of her new album 'Here I Am'. Looks like fellow DC sistahs are enjoying the love on top.