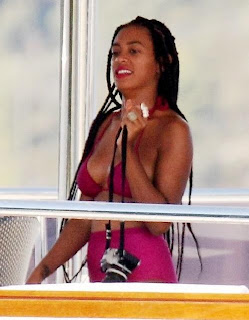 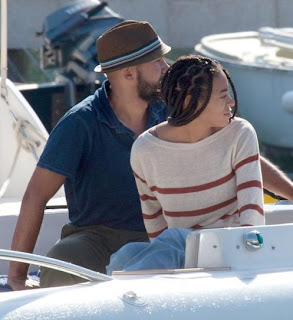 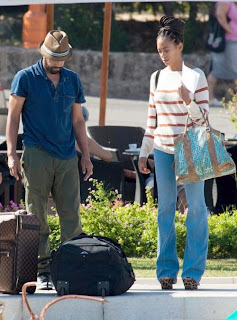 Solange Knowles recently took a little vacation time off on a yacht in Croatia with her boyfriend, music video director Alan Ferguson.

Solange rocked braids and enjoyed sun and fun in a hot pink bikini while snapping pictures of the Croatian scenery.

Despite the hectic jet-set lifestyle, the Knowles-Ferguson union appears to be going strong. Could wedding bells be next? Solange is already a mother of a son, Daniel Julez Smith, Jr.

The fashion-conscious (and often misfit) Solange left Croatia to fly back to New York just in time for Fashion Week, where she was spotted rocking an Afro in the first row at the Luca Luca runway show. The girl has a million different looks and you never know what she'll look like next. 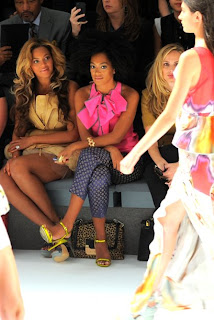 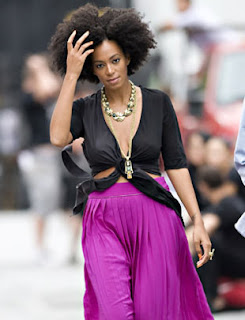