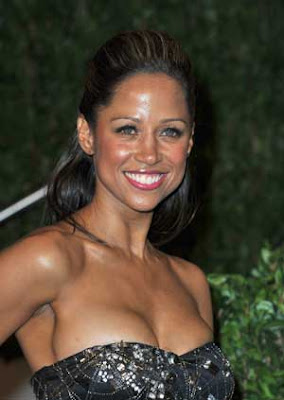 Stacey Dash is officially after a judge signed off on the actress' divorce papers granting her freedom from husband Emmanuel Xuereb.

The couple married in 2007, but Dash filed for divorce in January 2010 and petitioned for a restraining order against Xuereb, who she claimed hit her in the "face, head and body" during their two-year marriage. The couple have no children together.

Dash has also been reportedly freed up from the hit VHI1 TV show Single Ladies. She played Valerie, the owner of a fashion boutique who has been on the quest for a good man. She's still looking.

According to imdb.com, Dash has as few projects in the works. No release dates have been released.