Tune In to CBS...Martin is Coming Back to TV 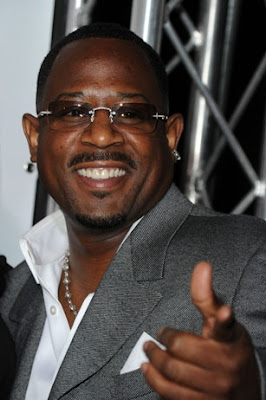 After fifteen years, Martin Lawrence is coming back to TV!

The comedian slash actor, who has been busy with feature film projects (Big Momma’s House, Bad Boys, Death and a Funeral and Wild Hogs) and its sequels, has landed a deal with CBS and its studio, CBS Television Studios. The deal calls for the network and studio to develop a show for the comedian to star in.


For those of you who may have missed the man at his best, here are a few clips highlighting the best of Martin.