Jay-Z on The Sins of His Father 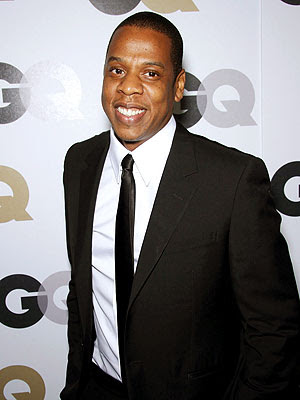 Are the sins of the father hereditary? Jay-Z doesn't think so.

Jay-Z wants to do things differently than his father did and so the rapper, who's expecting his first child with wife Beyoncé, says the experience of his father walking out on him as a child has him thinking as he faces parenthood.

"It makes me a little paranoid because no matter what, I don't think any person, or any male, goes into a relationship thinking that they're going to leave or wouldn't be there...I think the circumstances a lot of times dictates things, right?"

But Jay-Z says he is not his father, a subject he also addresses on "New Day" from his new album, Watch the Throne.

"I come from a real place where you had to be a highly principled person," he continues, "so, I'm pretty confident that I'll figure it out."

On a lighter note, Jay-Z says he and Beyoncé will lavish their child with luxuries. So will the baby's diapers be made of gold?