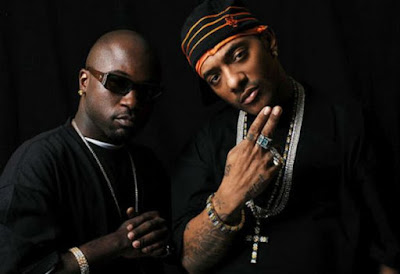 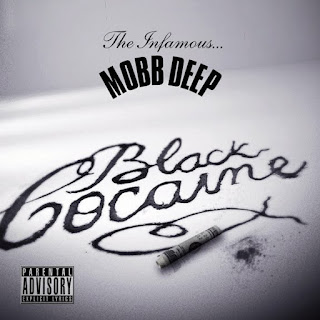 The EP is the first studio project by the duo since their last album and it’s a prelude to Mobb Deep’s official full length release that is expected in the first quarter of 2012. “We wanted to give something to the fans that have been waiting for new Mobb Deep music ” says Prodigy. “This limited edition EP is a collectors’ item for die hard Mobb Deep fans” adds Havoc.

The tracks “Street Lights”, “Dead Man’s Shoe” and “Conquer” have been featured on all prominent websites. A viral video for “Dead Man Shoe” will be available by release date while another video for “Conquer” is currently in pre-production.

As part of the upcoming release’s promotion campaign, Mobb Deep will be making a few appearances, including an hour long live interview and performance on SiriusFM Shade 45 show “Sway In The Morning” with MTV’s Sway Calloway on November 22 at 10:00 am; that same night, the group will perform at NY’s BBKings. Mobb Deep will also join the judges’ panel on BET’s 106 & Park “Freestyle Friday” on November 18. Aol.com will host a week long EP listening party starting on November 28.