Brandy vs. Monica: Reunited for Round Two on It All Belongs To Me 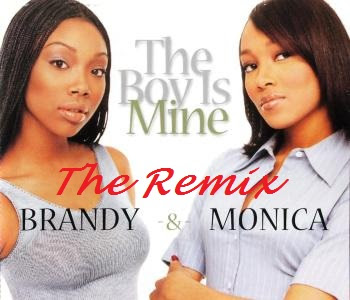 After being seen a few weeks ago in the studio, Monica and Brandy are releasing a new piece of music together. On February 6th, they’ll drop “It All Belongs to Me,” which will appear on Monica’s New Life album, due stores on March 6th. The Rico Love-produced track will also be on Brandy’s yet-to-be-titled album, which is due this spring. 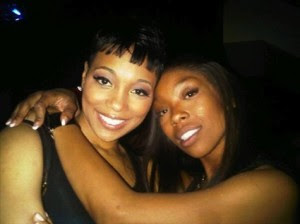 “The Boy Is Mine”, a cheeky female take on Michael Jackson and Paul McCartney’s classic “The Girl Is Mine”. The sassy girl drama spread like a firestorm and went on to spend 13 weeks atop the Hot 100 chart, becoming the best-selling single of 1998 (this is how you settle beef). And it looks like the ladies, who hit a Miami studio together over the weekend, are looking to revive the drama with a follow-up to their ’90s smash.