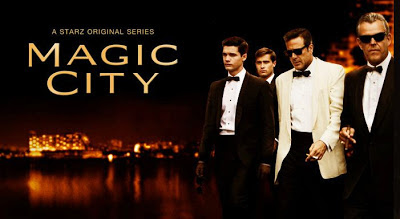 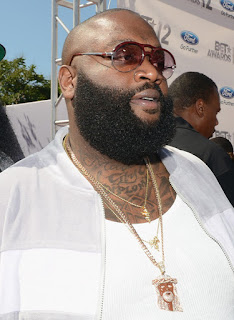 Season two of the Starz original series “Magic City” will feature Miami rapper Rick Ross in a juicy role – literally. Ross is set to play (as I laugh out loud) “Butterball,” the proprietor of an illegal Cuban/American gambling house in Miami known as a “bolita,” (the numbers racket).

/> There are numerous bolitas in the Miami area and not surprisingly, Ben “the Butcher” Diamond (Danny Huston) is getting a cut from the illicit operations.

So how did this casting happen? Ross, reportedly a huge fan of the series, visited the set last year and met the show’s creator Mitch Glazer who found a role for him.