on August 04, 2014
MTV PREMIERES TAYLOR GANG'S CHEVY WOODS "30 DEEP" AND HE'S ALSO CURRENTLY ON THE "BY ANY MEANS TOUR" WITH KEVIN GATES 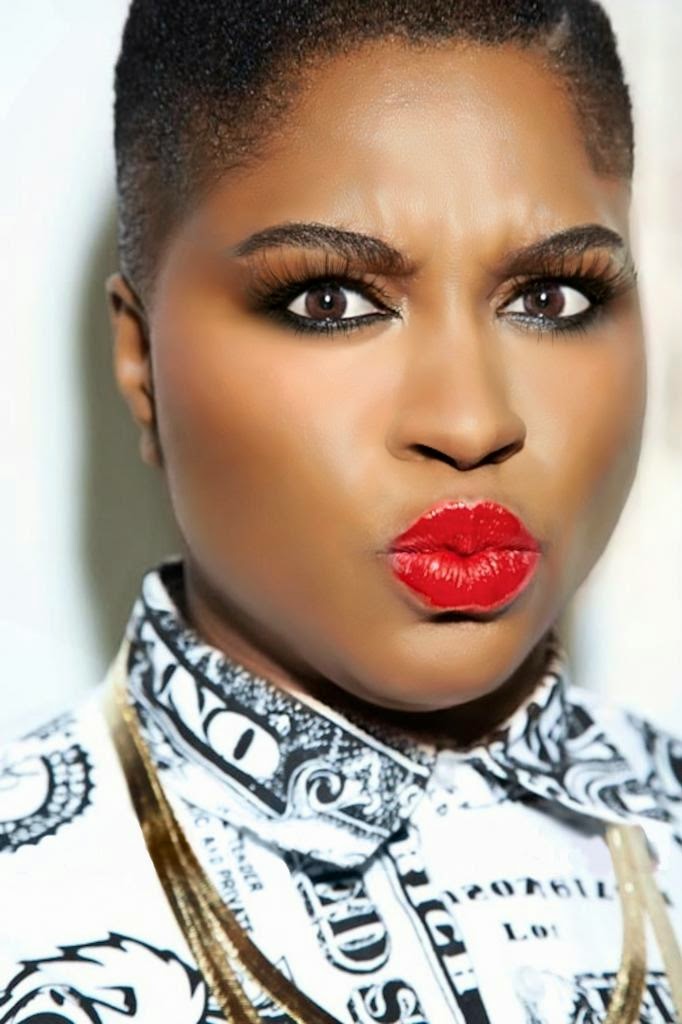 Watch out for singer-songwriter Ester Dean! This Spring, she is set to reprise her role as funny-girl "Cynthia Rose" in Pitch Perfect 2, the sequel to the 2012 musical comedy. Her Nicki Minaj collaboration "Pills N Potions" is currently in heavy rotation and she's recently released two new singles, "Get My Dough" and "Twerk'n 4 Berk'n (featuring Juicy J)" - both available now on iTunes.