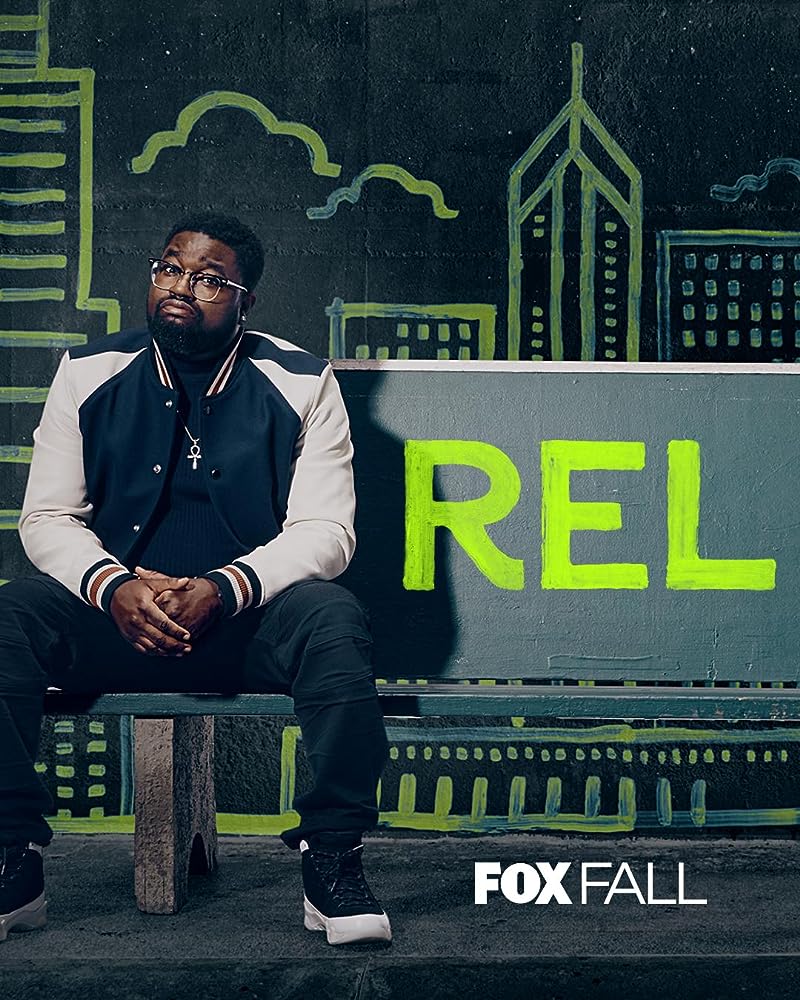 Over the weekend, FOX hosted sold-out screenings of their new sitcom "REL" in Chicago and Atlanta. The show's namesake, Lil Rel Howery, attended in his Chicago hometown on Saturday at Showplace ICON Theater, while cast member Jordan L. Jones was on hand in Atlanta at Regal Atlantic Station.

In Chicago, iHeart Media personality Tone Kapone moderated the post-screening Q&A with Rel, where he shared his love for the city, his determination to succeed in the comedy world and how he will continue to offer Chicago natives opportunities in entertainment.

In Atlanta, Dish Nation/Rickey Smiley Morning Show co-host Headkrack hosted the screening and facilitated the Q&A with Jordan, who talked about his journey from production assistant last year to now co-starring on a major sitcom.

Audiences in both cities laughed nonstop throughout the episode and shared their excitement on social media.
"Rel" premieres this Sunday, September 9 at 8/7c (after NFL on FOX). The regular season begins Sunday, September 30 at 9:30pm on FOX.