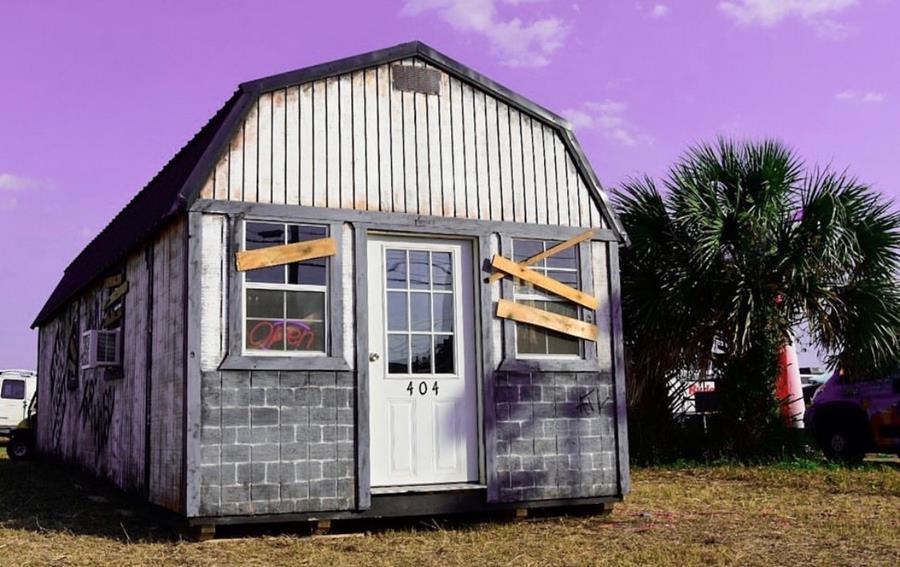 Trap Music Museum partnered with BET to activate its first official pop up with a special Nipsey Hussle-inspired West Coast exhibit during the 2019 BET Experience.  Thousands enjoyed two days of fun at Lil Trap House in The LA Convention Center.
The tribute to Nipsey Hussle is the first phase of a new exhibit  to be revealed at Trap Music Museum honoring the rap hero.   The date to unveil the special exhibit will be announced at a later date.
The Lil Trap House BET experience pop up was visited by influencer Karen Civil who donated items to the Nipsey Hussle/YG  "West Coast" exhibit as noted on her twitter account, "Thank you @Tip for the inclusion of Nipsey and YG in the @BETEXPERIENCE "Trap Music Experience!"  It was an honor to have my personal piece in there for fans to view."  (Courtesy of Karen Civil's Twitter) 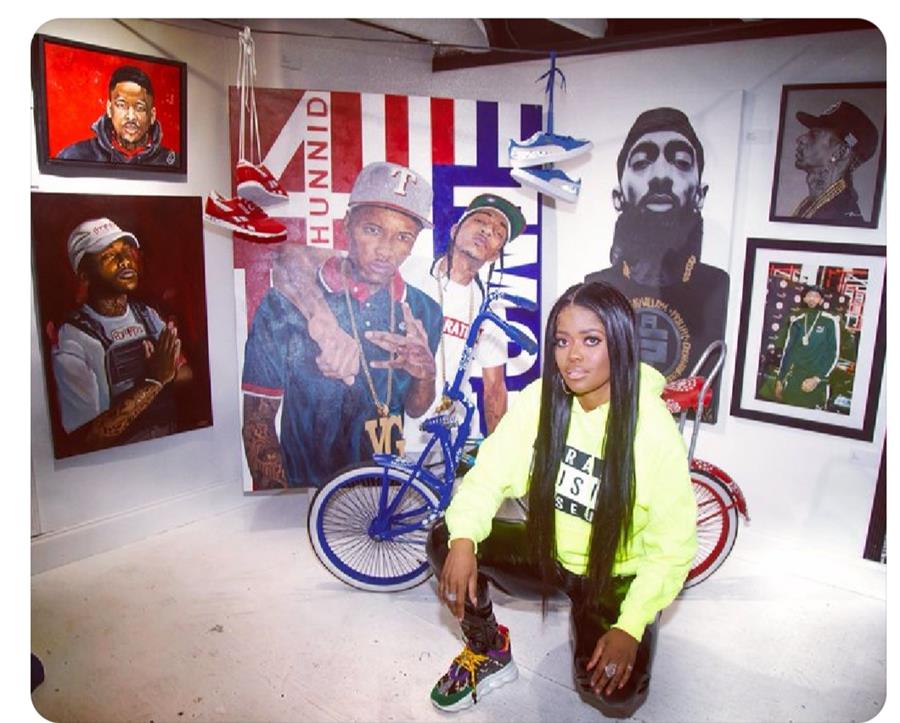 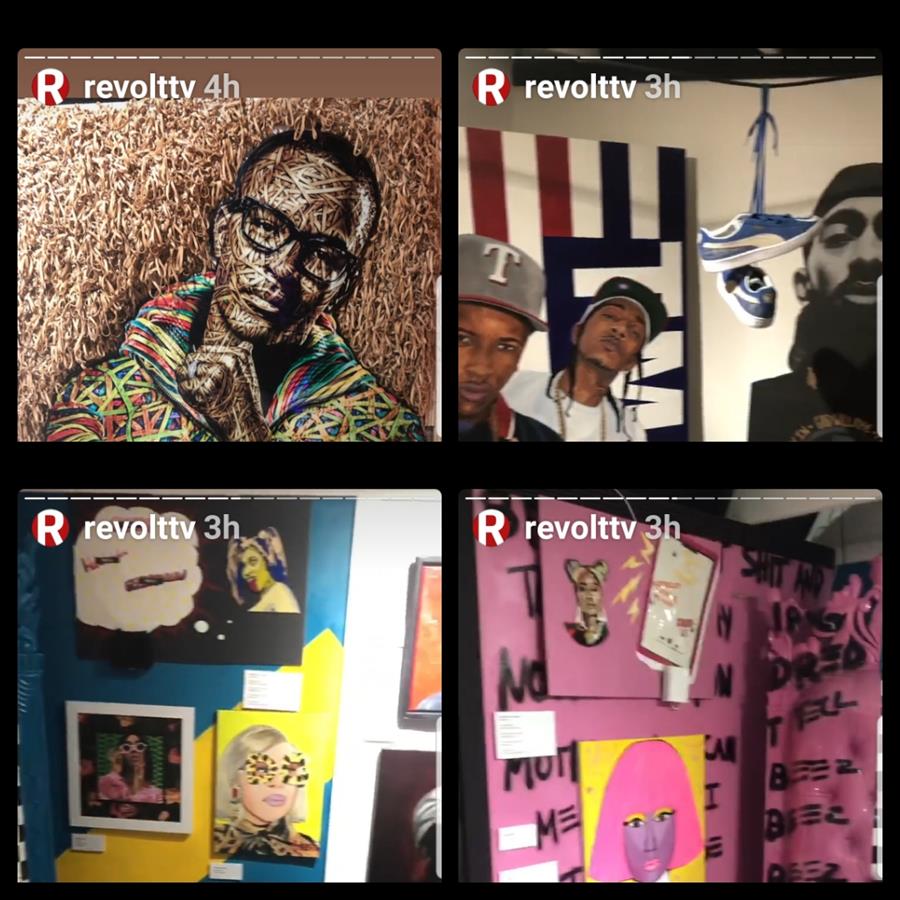